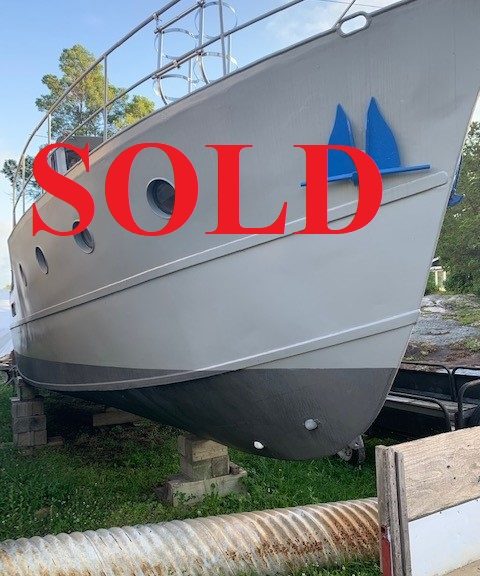 Details are deemed to be correct but are not guaranteed and should be independently verified.

Price: Reasonable Offers Will Be Entertained