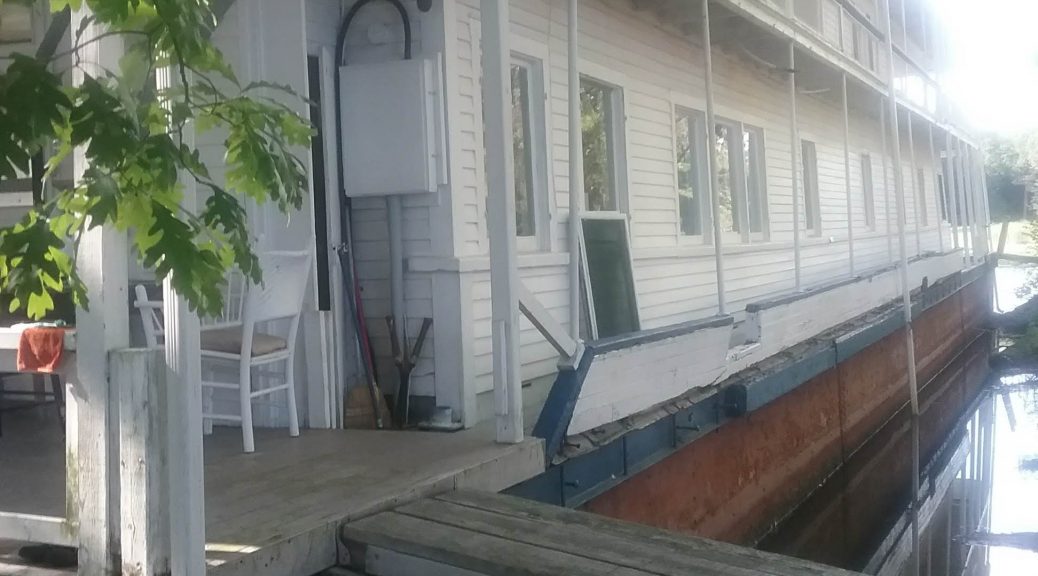 Price: Reasonable Offers Will Be Entertained 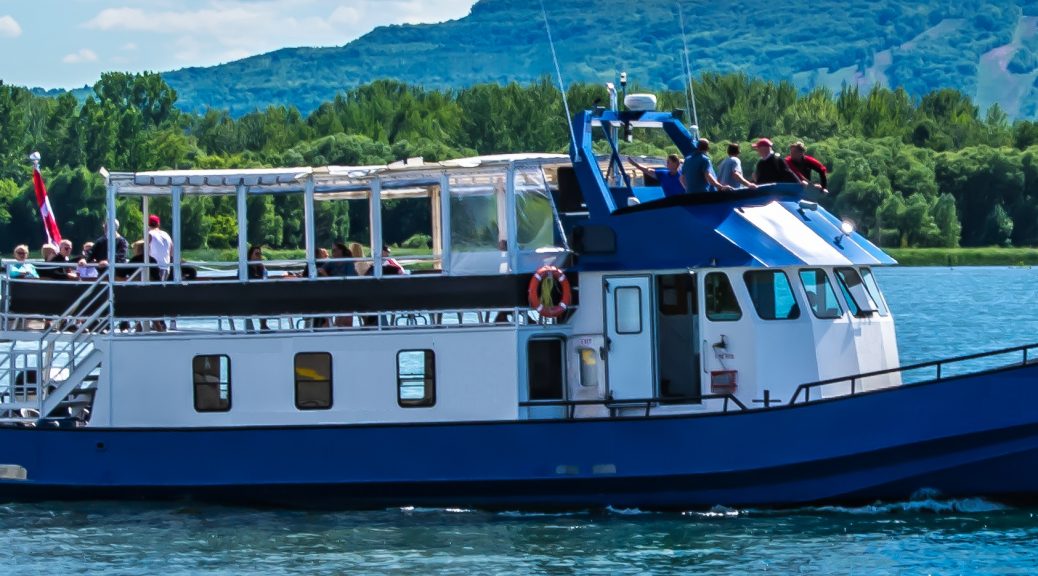 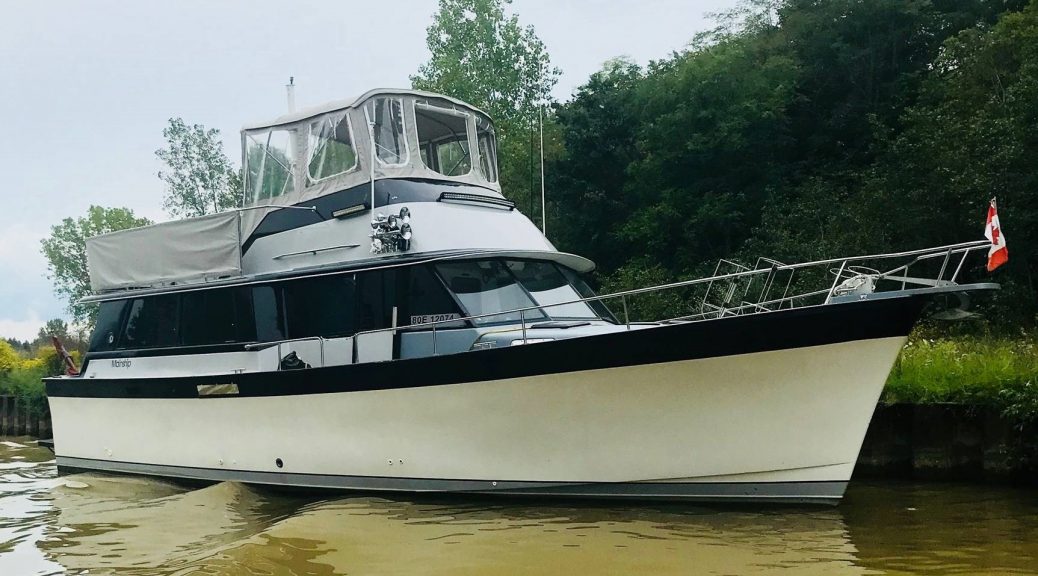 Here are some of the houseboats that we currently have for sale.  Use you mouse to click on the file number to see more details and in most cases a photo.  CHECK OUT OUR OTHER LIVE ABOARDS LISTED UNDER YACHTS/PLEASURE CRAFT.